“Belavia - Belarusian airlines” has opened a flight to Odessa

On October 25, 2015 “Belavia – Belarusian Airlines” has opened a daily flight on the route Minsk-Odessa-Minsk. Odessa has become the second Ukrainian point in the route network of the Belarusian transport operator. The purpose of the travel of the first passengers was tourism and business meetings. At the National Airport Minsk for the passengers of the flight to Odessa are available comfortable connections to Almaty, Astana, Ashkhabad, Baku, Batumi, Krasnodar, Kaliningrad, Moscow, St. Petersburg, Tbilisi and Teheran. “We were considering a possibility of opening this flight already in the summer of the current year, because Odessa is a popular touristic place for Belarusians. Already next summer our citizens will be able to get to the sea even faster. Also the opening of this flight for us is a good opportunity of development of the connecting traffic through Minsk. The connection is comfortable and waiting time is minimal”, - mentioned General Director of OJSC “Belavia – Belarusian Airlines” Anatoly Gusarov. The flights will be performed on a daily basis with departure from Minsk at 13:00, from Odessa – at 14:20 of local time. Travel time is about 1 hour 30 minutes. The flights will be carried out on the plane Boeing 737-500. The cost of the ticket will be 97 Euro and 196 Euro – return ticket, including dues and charges. “Belavia” has become the eighth transport operator, which opened flights to the International Airport “Odessa” from the beginning of the year 2014. “The necessity of opening a direct flight connection between Odessa and Minsk has already become urgent. The new flight from the International Airport Odessa will favor development of social, cultural and economic connections of two countries”, - commented Vitaly Portyanko, director of “International Airport “Odessa” LLC. 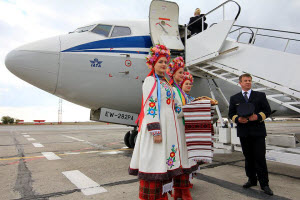 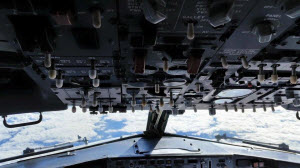 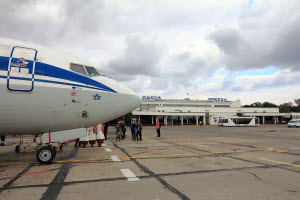 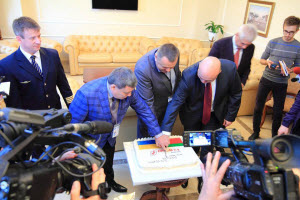 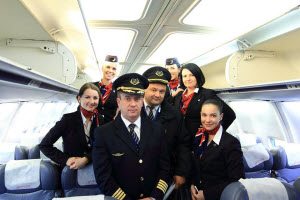