Belavia has carried out the first flight to Chisinau

The delegation headed by the Prime Minister of the Republic of Moldova Pavel Filip has arrived among passengers on the flight Chisinau-Minsk to the capital of the Republic of Belarus for participating in the Munich Security Conference in Minsk.

The flights are planned to be carried out on the Embraer 175 airplanes, with the capacity of 64 economy class seats and 12 business class seats. Taking into account high load of the plane on first flight, Embraer 175 was replaced by more capacious Embraer 195 (107 seats).

“The opening of direct air communications between the capitals of our countries was a long-awaited event for both Belarus and Moldova. Air flight Minsk-Chisinau will bring our countries closer and make them more available in every respect: for developing business contacts, intercultural dialogue, and the communication of the citizens of our states. We hope that the opening of the direct flight will enhance business contacts of the organizations of the two countries as well as will make it possible for the airline to continue increasing transit flows and forming the airline hub at Minsk National Airport”, said Director General of Belavia-Belarusian Airlines Anatoly Gusarov.

“I am sincerely glad that as a result of the negotiations with the partners from Belavia the decision to open the direct flight Minsk-Chisinau-Minsk was taken. We welcome the decision of Belavia and express our confidence that the new flight will be beneficial for the citizens of the two countries, including business people and tourists. Taking into account sufficiently active economic cooperation between the Republic of Moldova and the Republic of Belarus over recent years, the opening of the direct flight was truly indispensable”, said Director of Avia Invest Petru Jardan (the company that runs Chisinau International Airport).

Chisinau has become the 51st regular destination of the airline, and the Republic of Moldova is the 28th country in the flight geography of the Belarusian carrier.

With the opening of the new flight, the parties are looking forward to the impetus for the tourism development, since the two countries have rich cultural and natural heritage. Conducting familiarization tours in Moldova and Belarus for the representatives of the travel industry and the press is being studied. 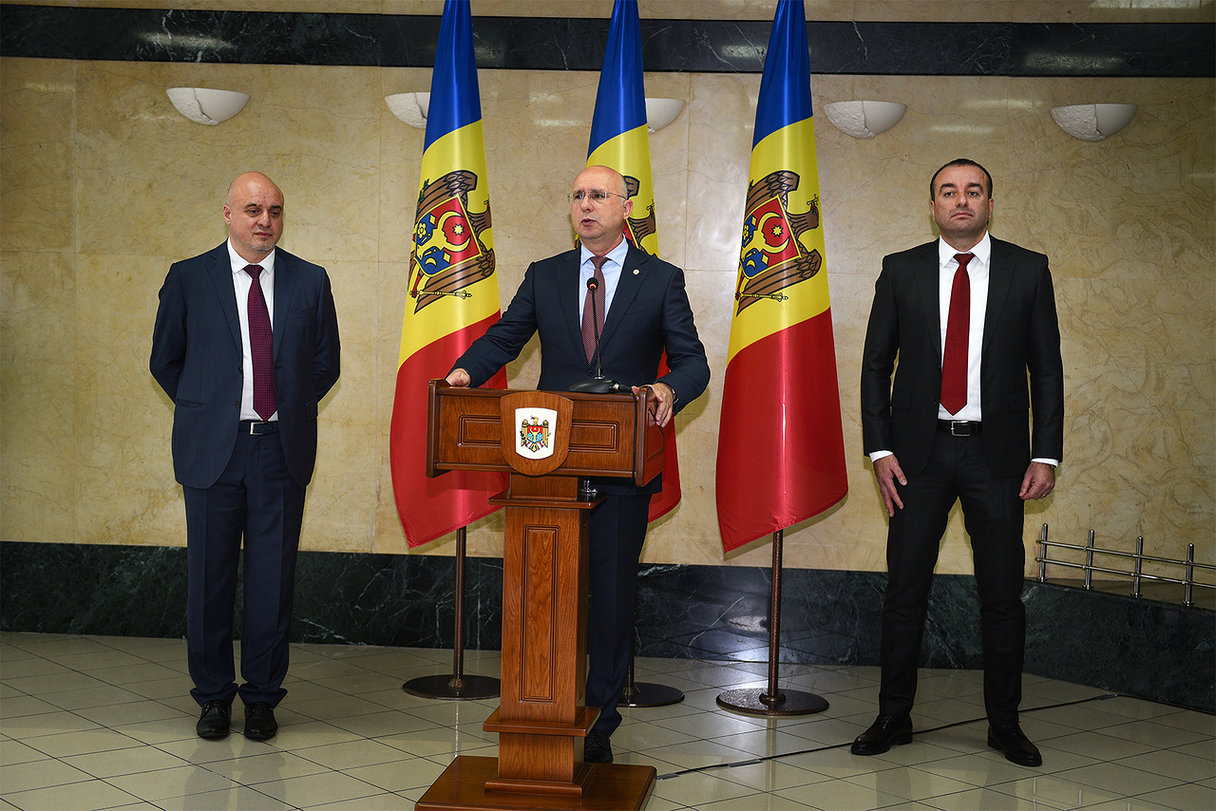 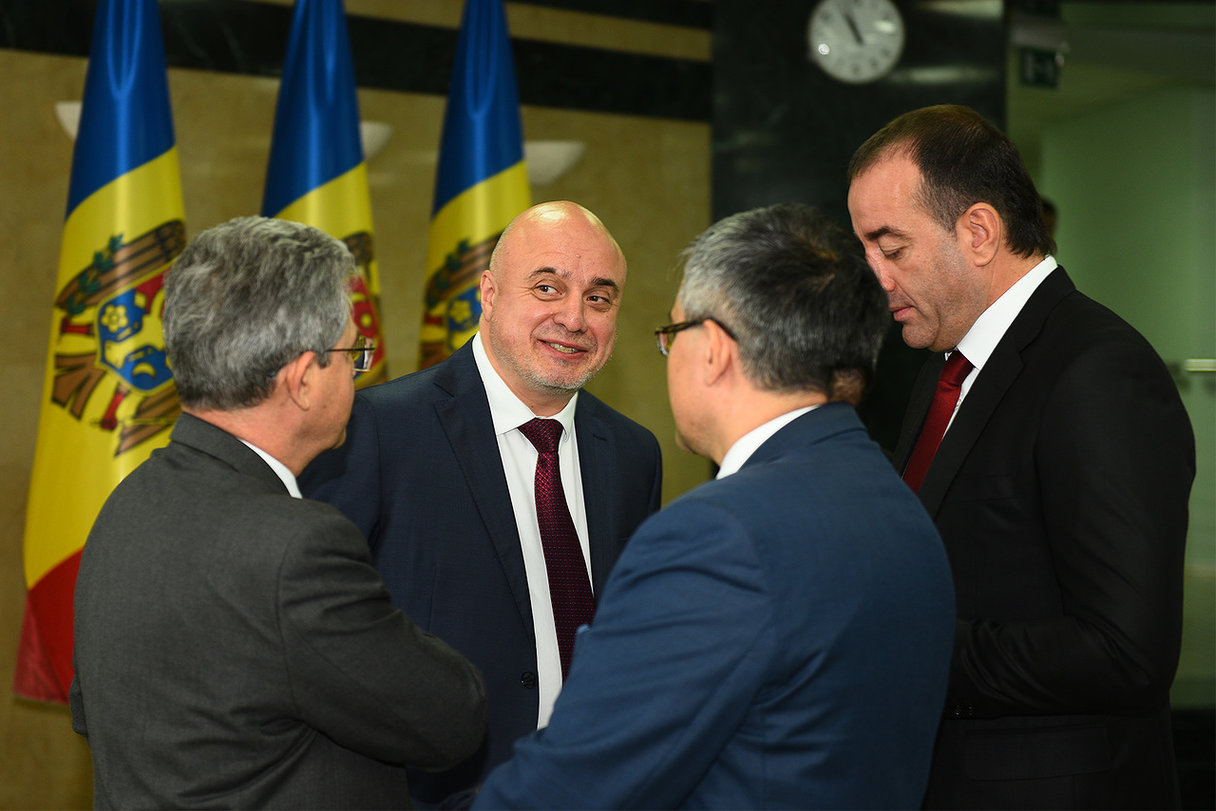 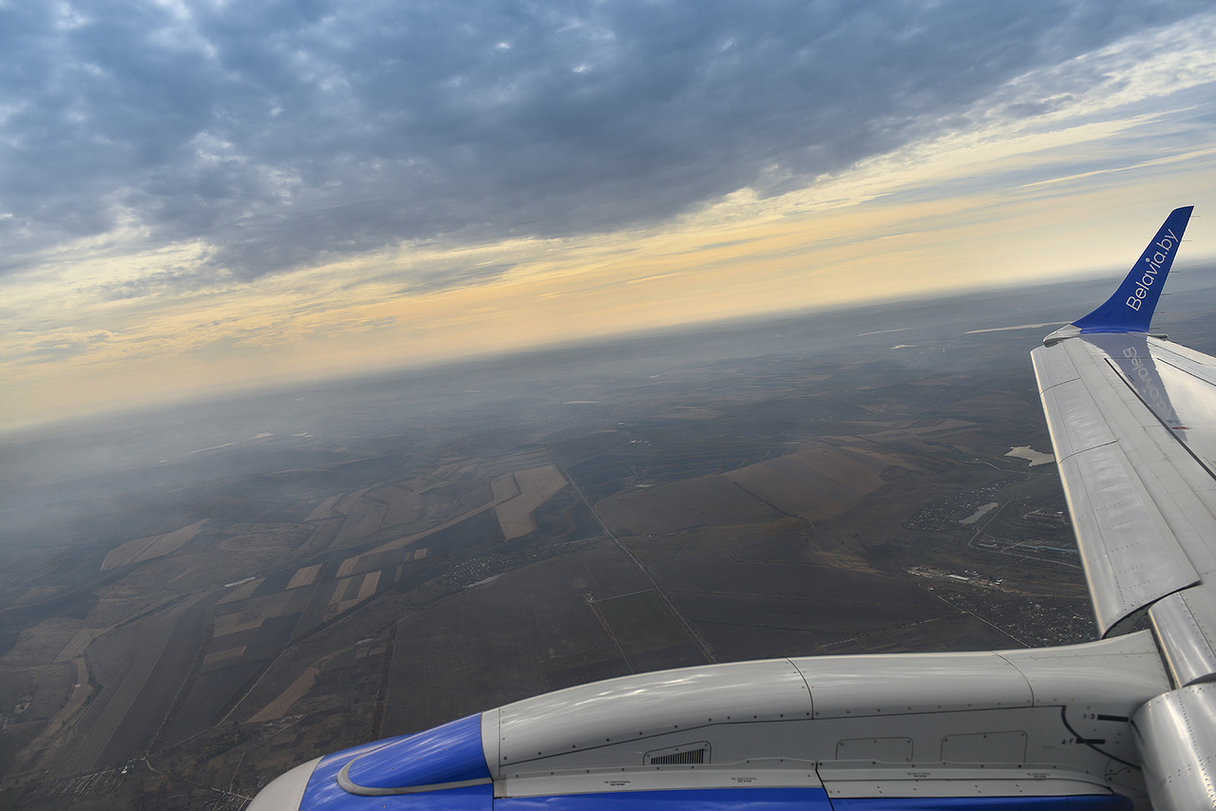